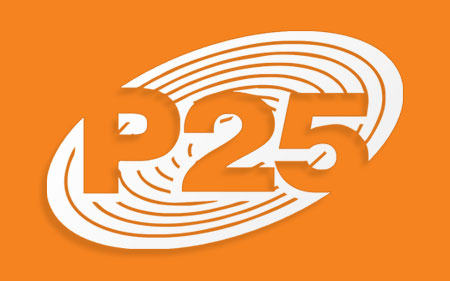 In addition to the system’s standard features — Phase II–compliant E911 dispatching, mapping and an IP-based architecture that is ready for the eventual migration to next-generation 911 technology — Ultra-Com IP25 is capable of encrypting and decrypting audio, and of storing multiple authentication keys. The latter can be accomplished by using a radio manufacturer’s key fill device, or by inputting them manually. However, the latter approach can be complicated, said Ira Gore, a regional sales engineer for the company. “The keys are written in a fashion that’s similar to the authentication keys you get when you buy software — they’re in an alphanumeric format,” Gore said. “So the easiest way to do it is with a key fill device. Any valid key that’s received will decode, even if the console is in a ‘clear’ mode, and the system will decrypt the audio.” Another new feature of the console system is a built-in voter comparator that processes signals from multiple base stations. “That’s a component of the DFSI, and we’re supporting that,” Gore said. He predicted that this feature would be especially attractive to agencies operating smaller systems that in the past purchased trunked radio systems with just a few channels in order to support certain features such as encryption, unit ID and multiple talk groups on the same base station. According to Gore, now those features are available via the digital fixed station interface at greatly reduced cost. This in turn enables agencies to build their systems using conventional technologies, such as voting, to increase their talk-in capacity and to fill-in areas where they might have less-than-desirable coverage. “In a lot of systems, access is not the problem, it’s coverage. So, by being able to save money on the backbone by not purchasing a trunked system, you possibly could build more conventional sites and still get all of the features that the public-safety sector is looking for,” Gore said. “The only difference between the conventional and trunked systems is the multiple-frequency access of the trunked radio — the rest of the features are the same.”
Contact Us
Download Brochure